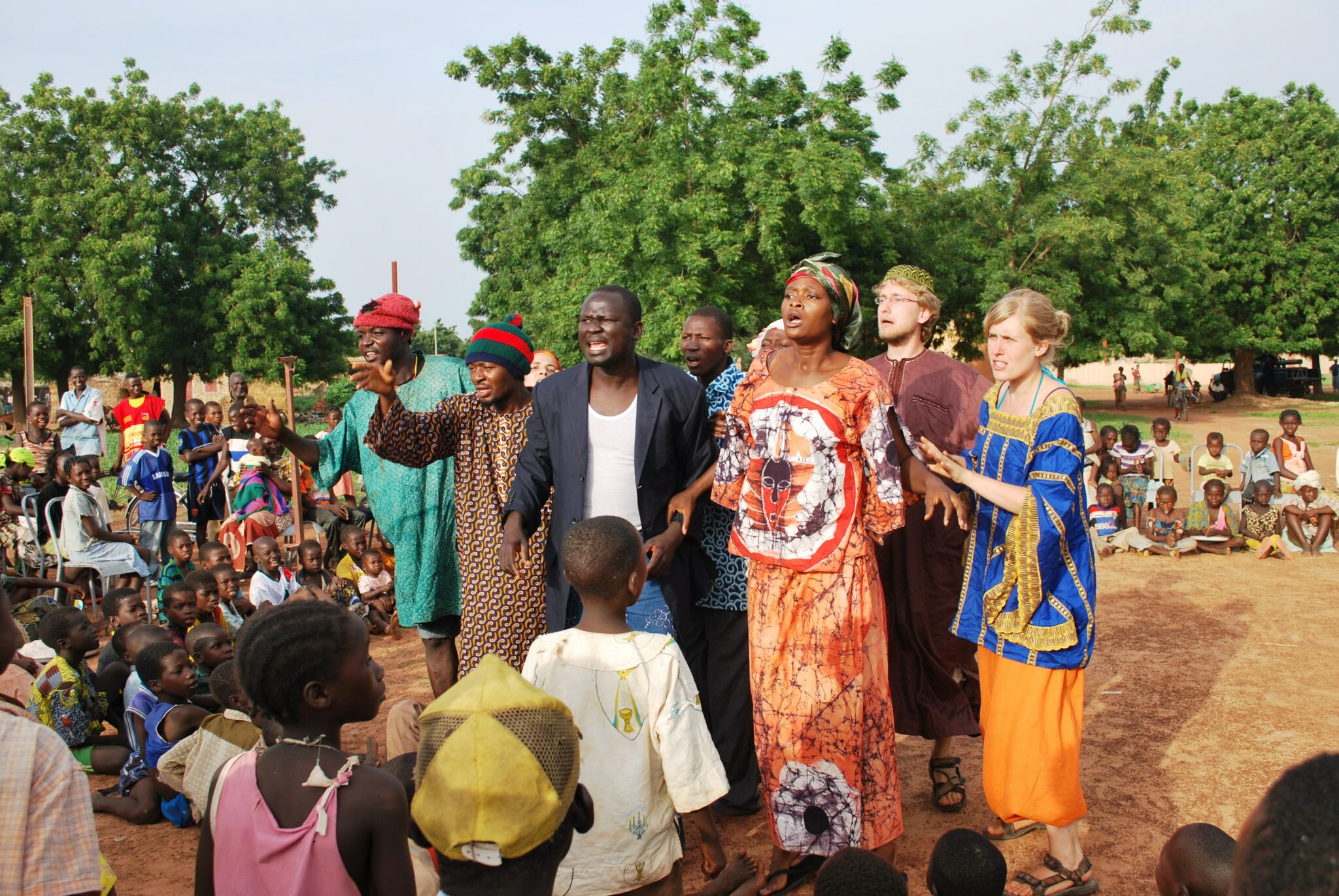 The Compagnie Marbayassa is an artistic expression body founded in 1995 by three actors that had many years of experience in the Athelier de Théâtre Burkinabé (ATB). Its primary focus is theatre. The current drama troupe is made up of about 10 people working on a voluntary basis who are oriented by a stage director and an artistic director. The plays produced are performed both in Burkina Faso and abroad. The Venus Noire, for instance was performed during a tour as part of the International Festival of Action Theatre in 2004.

Compagnie Marbayassa’s objectives: promote an interactive theatre, establish cultural interactions among peoples and other bodies guarantee the training of young people in the performing arts and bring about a reaction from the population towards the problems they face. Through theatre, storytelling, music and dancing, the Compagnie Marbayassa aims at creating a conscience of the cultural dimension of development. The company’s activities are base in the following axes: the search for dramaturgic esthetics drawn from the cultural realities of the Burkinabe society, putting an emphasis on the public’s active participation; choosing primarily themes related to concrete problems in Burkina so as to raise awareness and encourage a search for solutions. Some of the subjects it deals with are: AIDS, genital mutilation, drugs, women’s status or migrations. 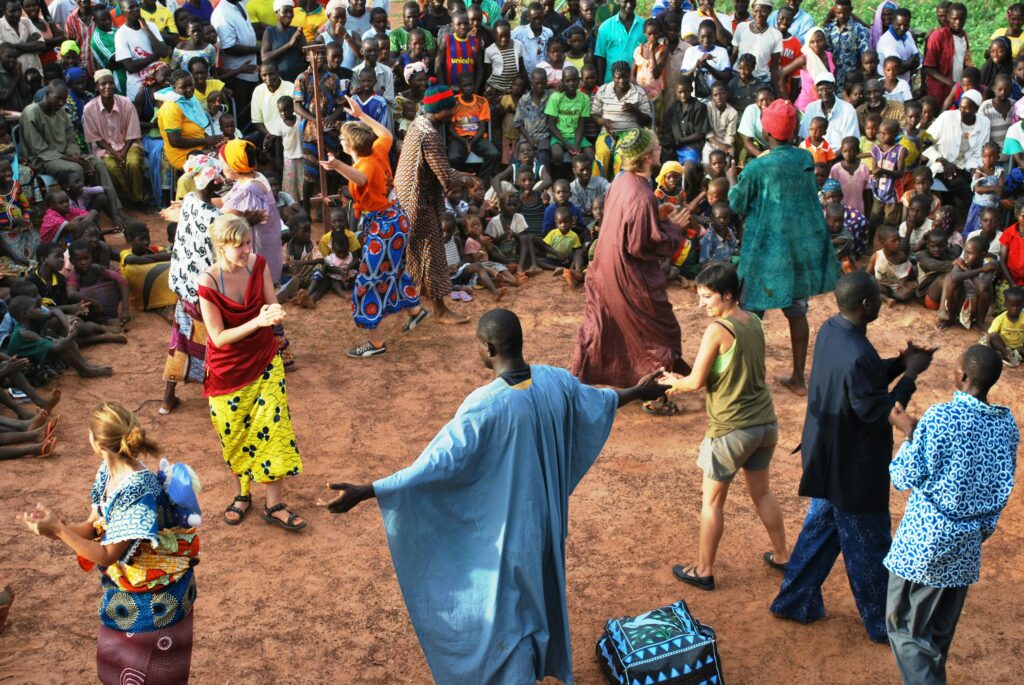 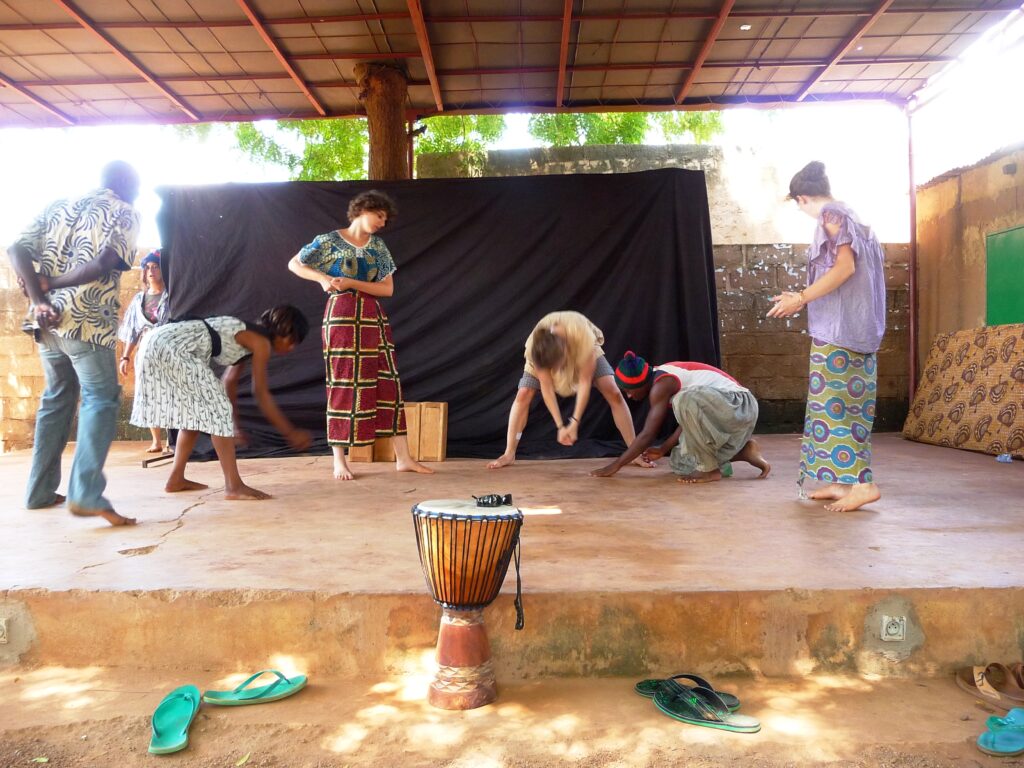 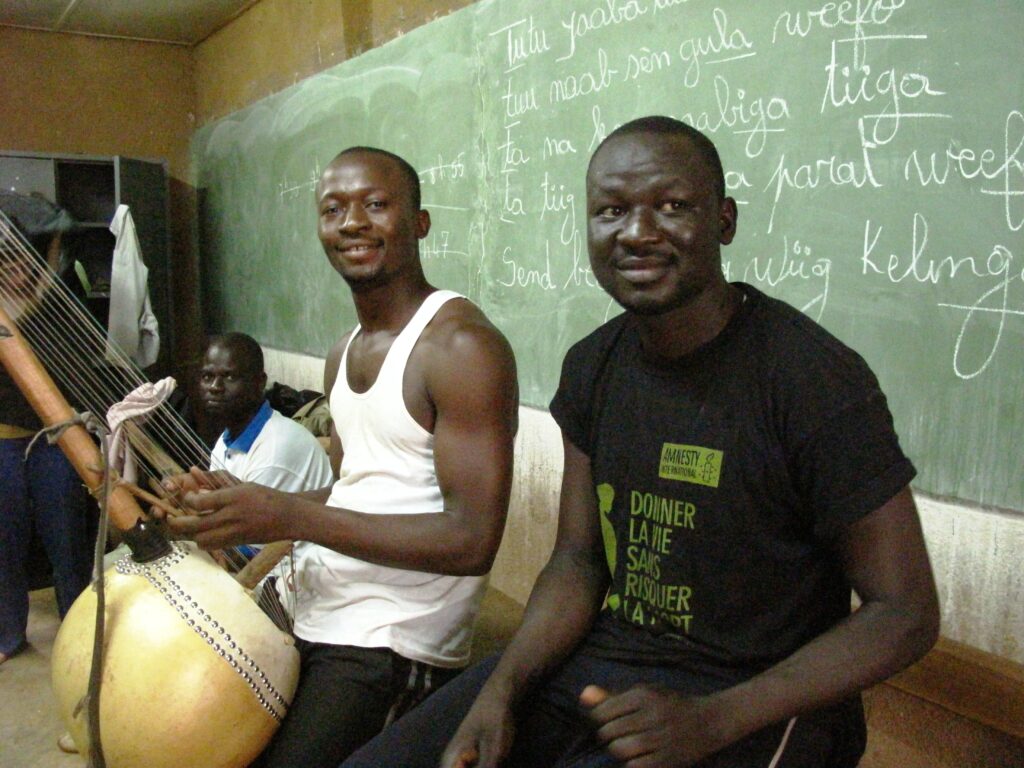 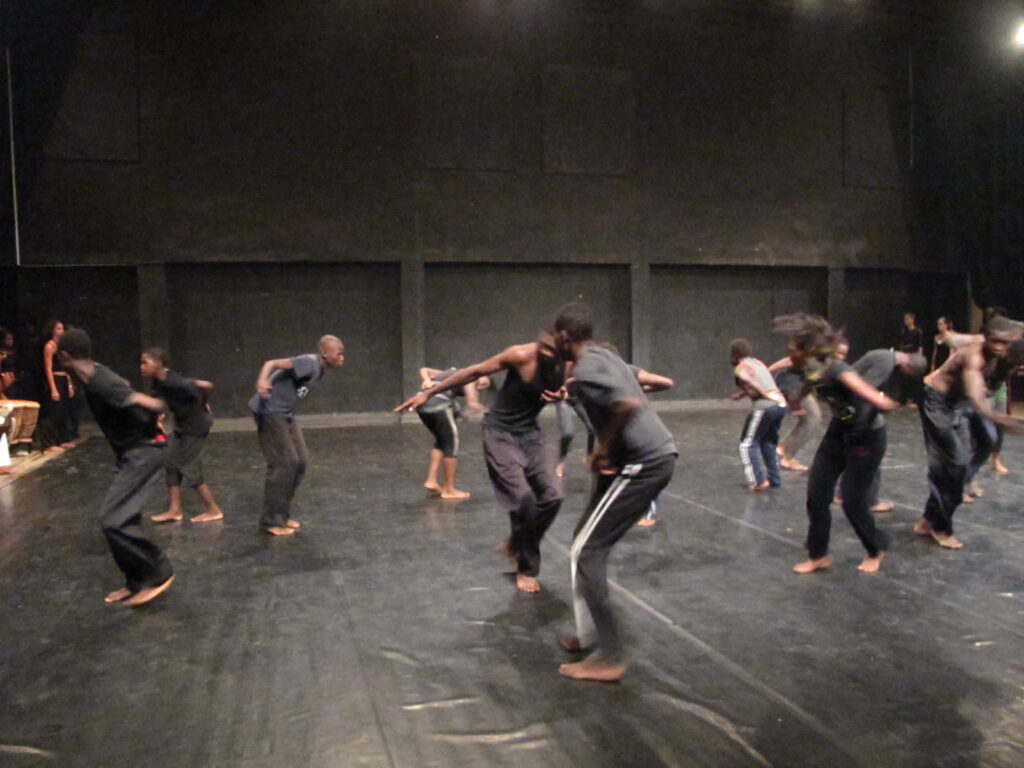 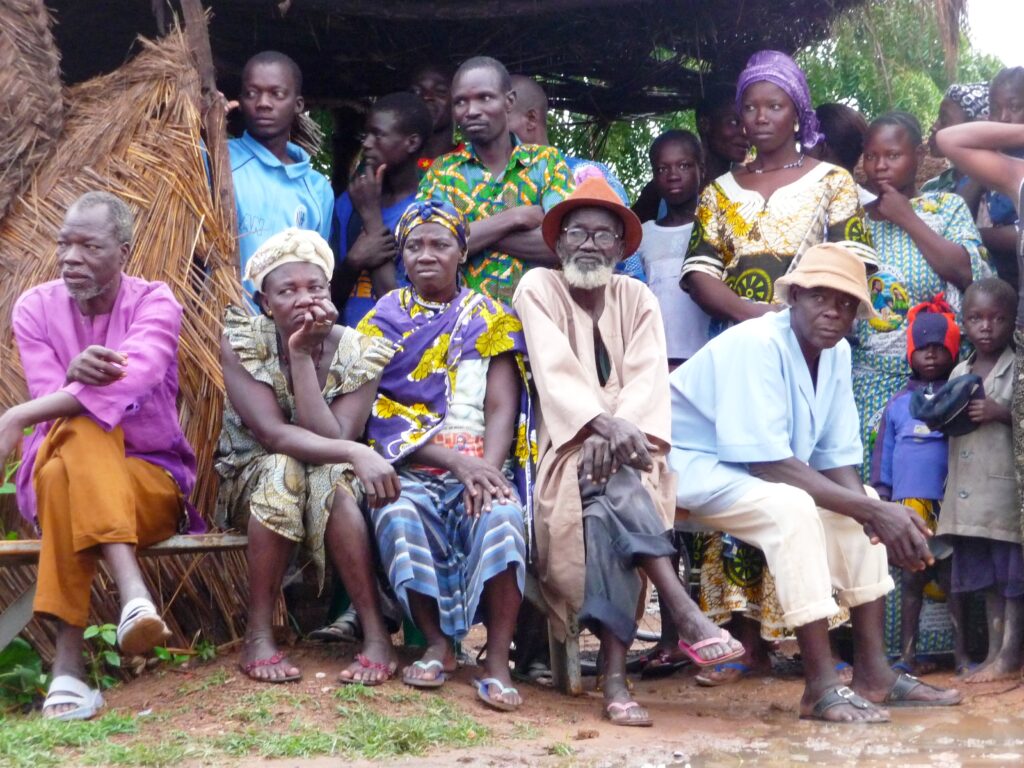 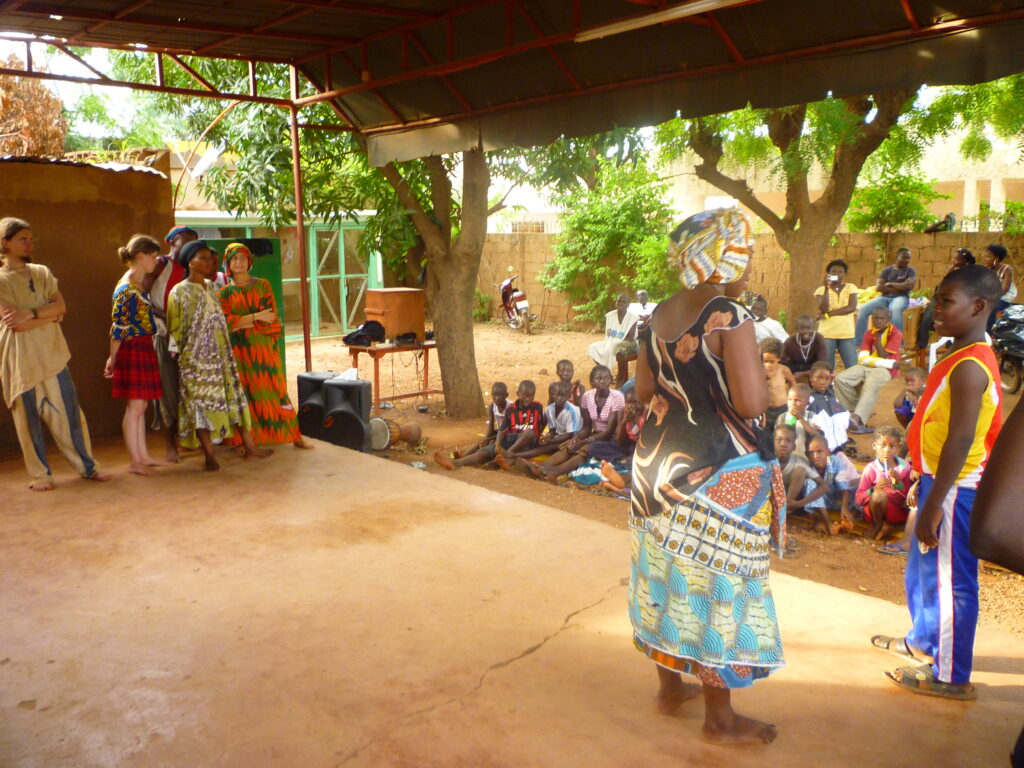 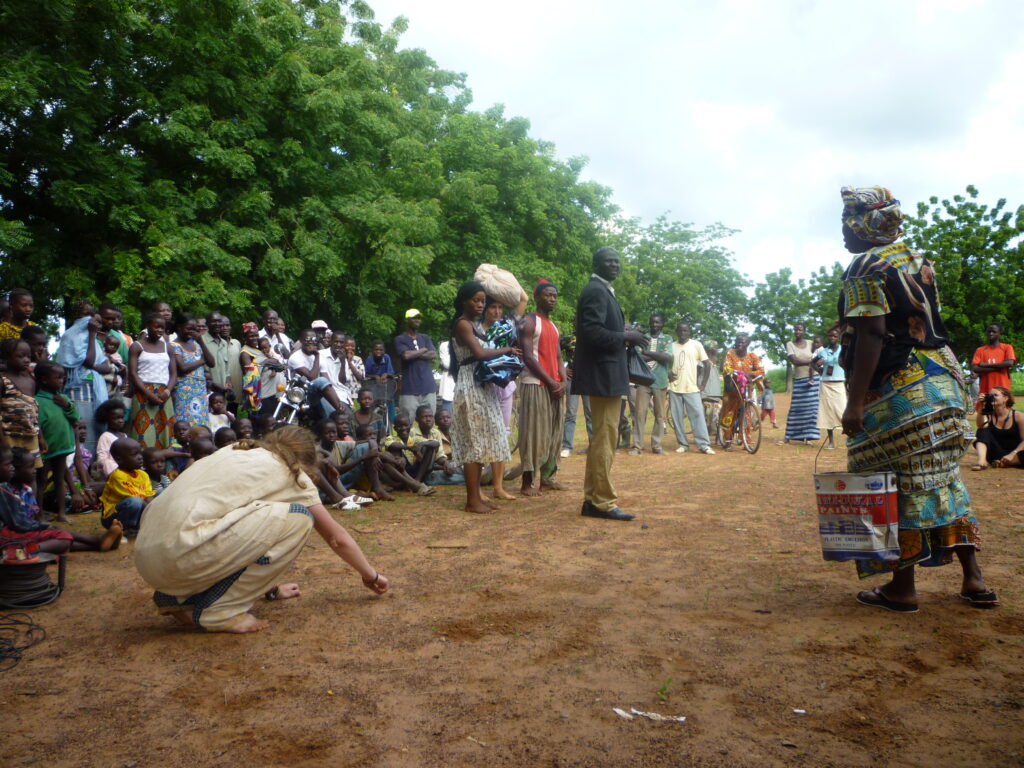 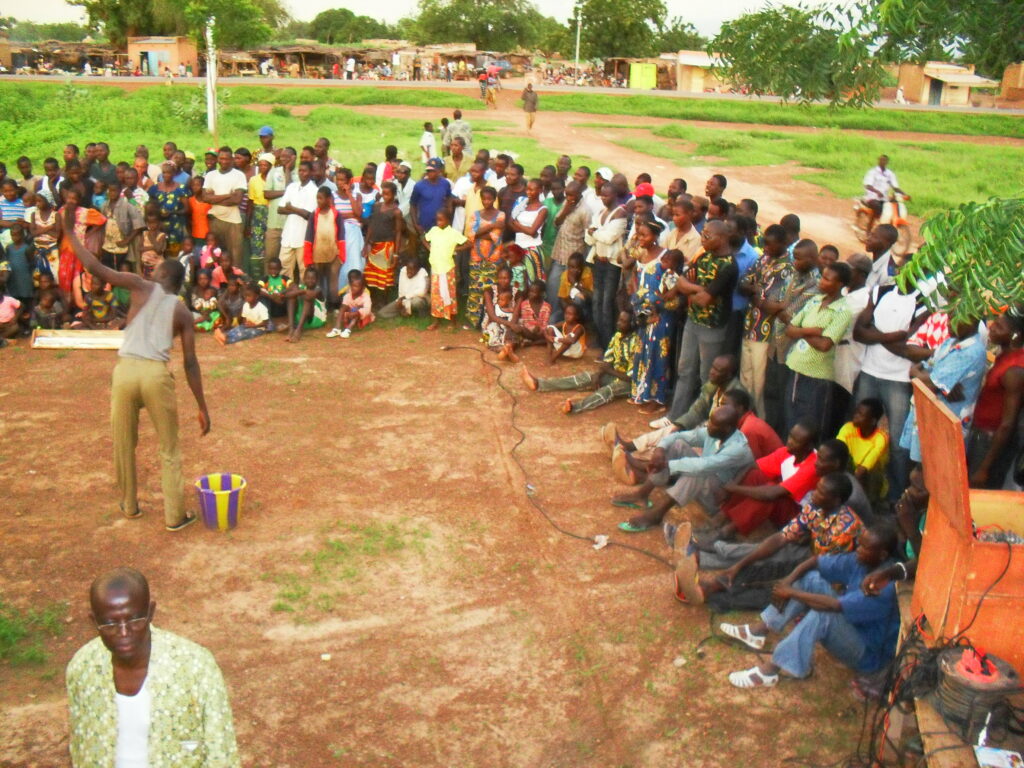