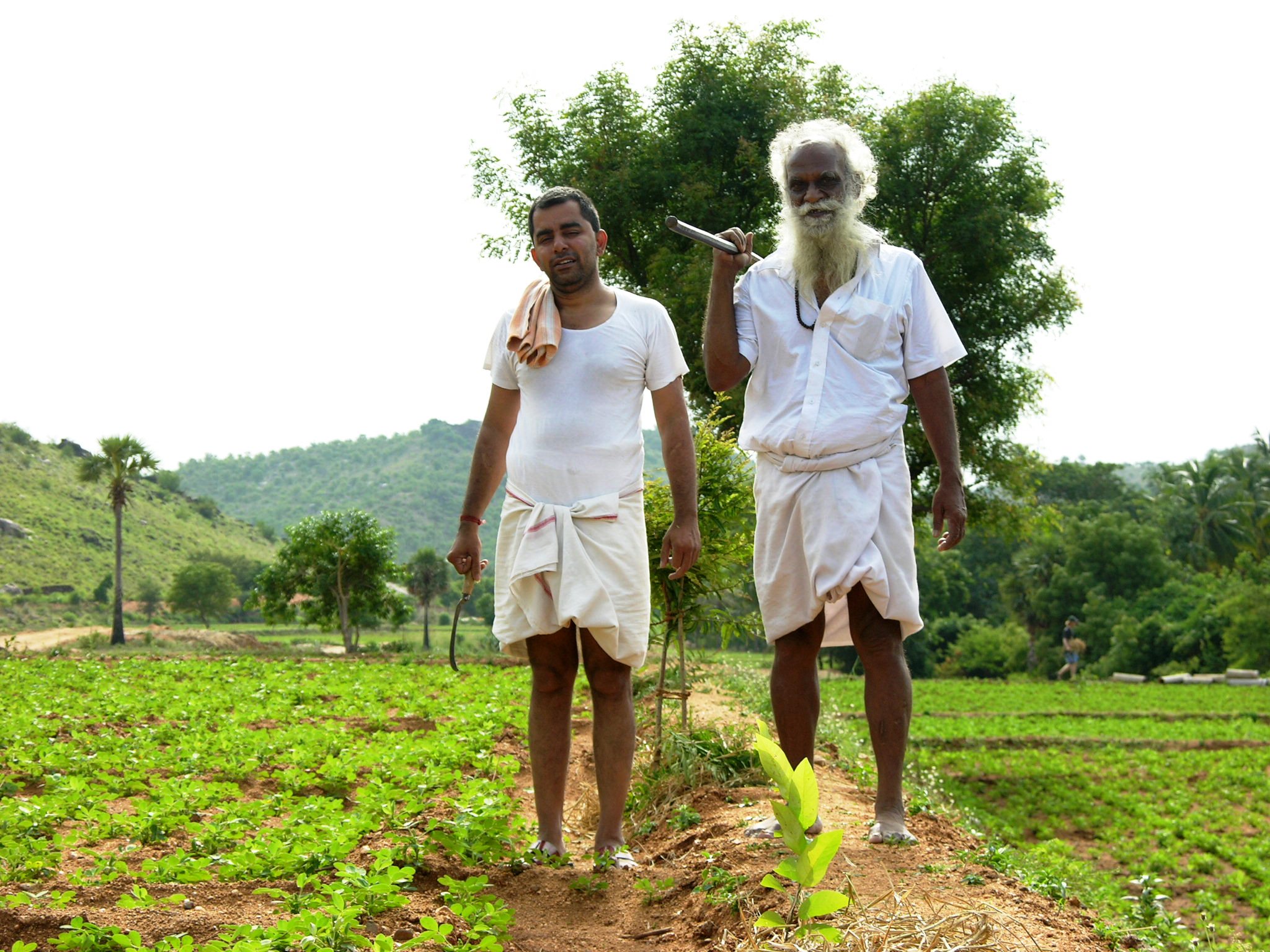 Bharathi Trust is an officially recognized by the Indian State NGO. It was created on 1990 by a social activist group with the aim of defending people in need. The association works with the Irula tribes in the Thiravallur, Cuddallor and Vellore districts in the Tamil Nadu state (southern India), as well as with workers from Tamil Nadu deprived of social rights.

Bharathi Trust was inspired by Bharathiar, a revolutionary poet from Tamil. He wrote visionary poems on freedom, woman’s liberation and a fair society.

Bharathi Trust’s objective is to create a fair and sustainable society that upholds human and social rights. Its mission is to work with the communities organizing peoples (mainly the Irula’s communities) and strengthening their abilities so as to gain access to their rights.

4/ Creating a model of organic farm in Karnataka

Ressource Center: A sustainable farming project that valorizes the Irulas’ know-how. It sprang from interactions between Bharathi Trust’s team and activist and advocates of agricultural research that were trying to help farmers overcome their problems by using traditional, viable and sustainable agriculture.

The center allows farmers to train in a different type of production that aims at achieving food sovereignty and that is environmentally friendly. The first workers of this farm were Irulas, formerly submitted to forced labor by big landowners. Most of them came from rice plantations and so it was their obvious choice to start their insertion in society as “free men”. However, these free Irula men quickly expanded their professional scope to include all sectors. As a result, the Ressource center is now a model farm not only for the Irula communities but also for other farmers that wish to learn about organic farming. The Irula people do not own land, as a result there are very few people coming from the Irula communities to train in agriculture in the Ressource Center and then to go back to their home town to continue with their usual activities.

Bharathi Trust has worked with Quinoa since 2005. The project includes getting to know the work of Bharathi Trust and its organic farming, community strengthening and advocacy projects to claim the rights of the Irula communities. It is dived in two facets: farming in the Bharathi Trust’s Resource Center, and experiencing the community way of life and its day to day activities. Farming is done with the objective of improving the soil and planting crops in the Resource Center’s lands together with the some Irula families. The participants will be dived in subgroups and assigned to Irula villages to experience the community’s way of life. Hence, the overall objective of the project is getting to know an experiencing the challenges and issues the tribal communities of Tamil Nadu face. 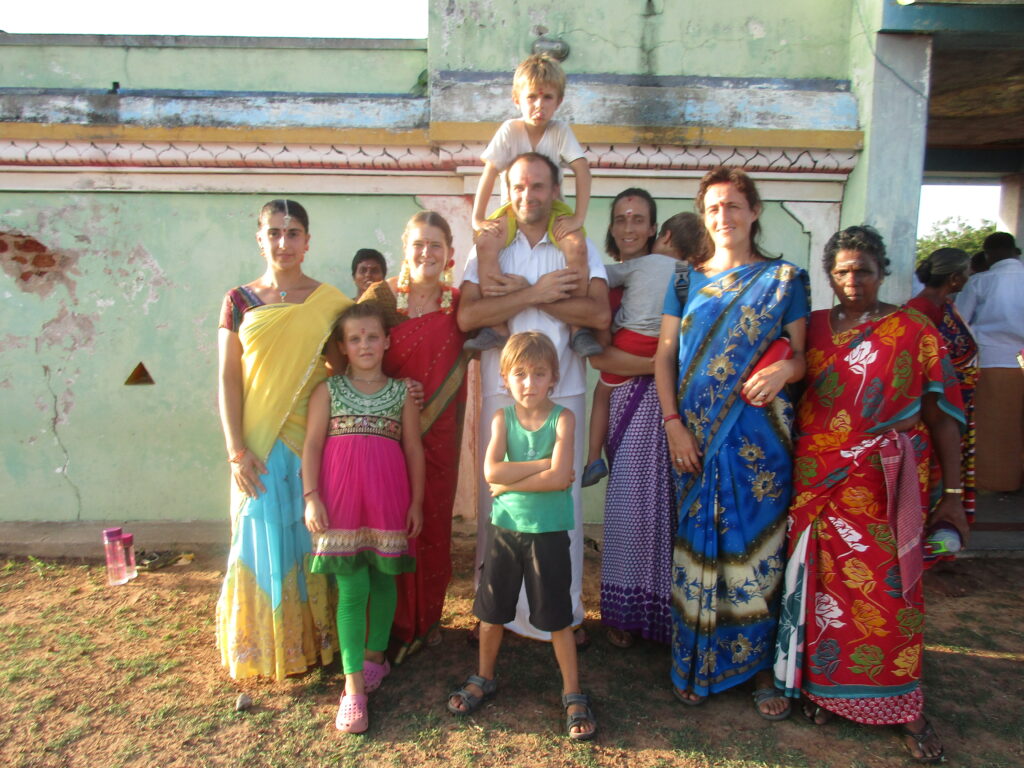 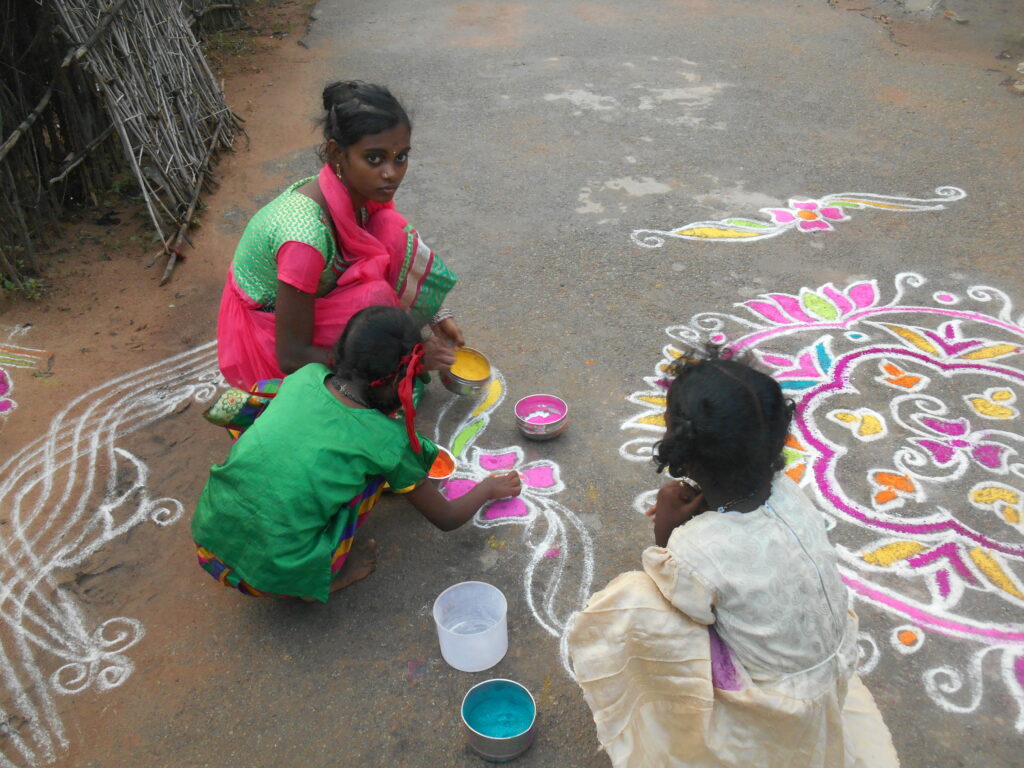 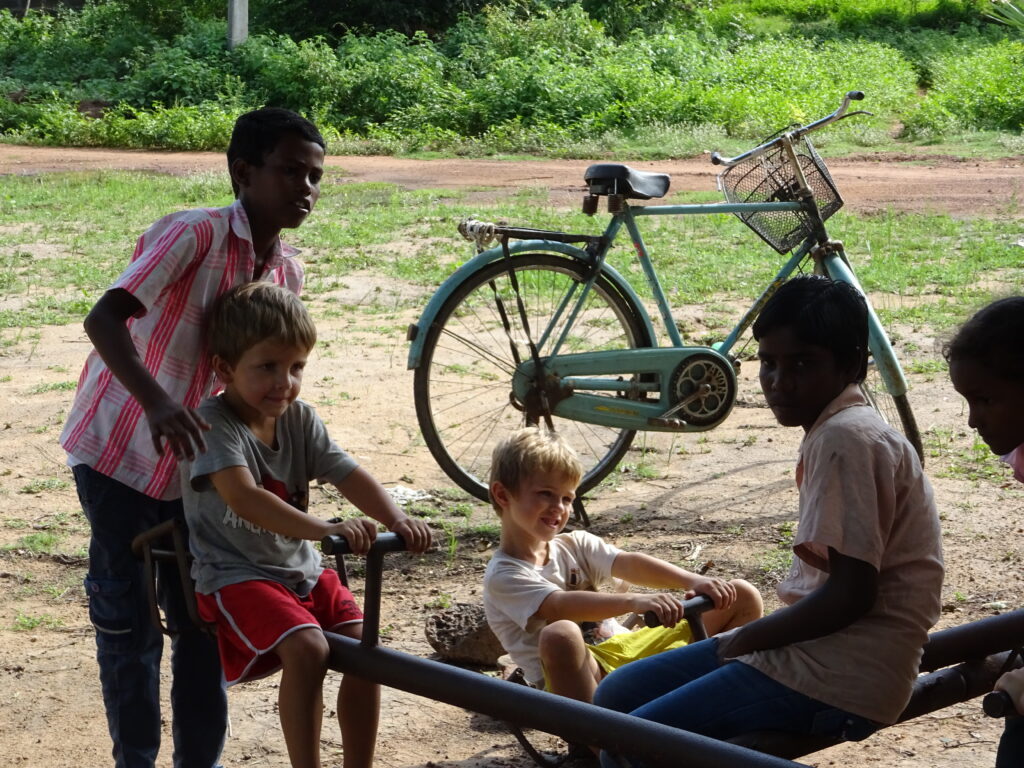 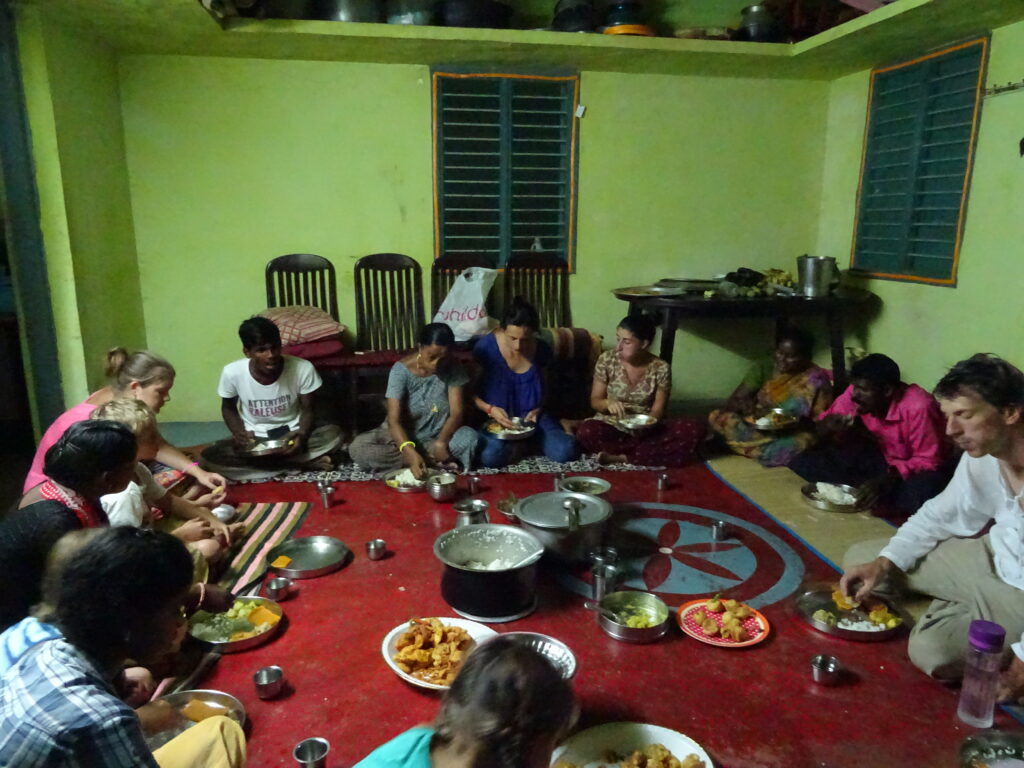 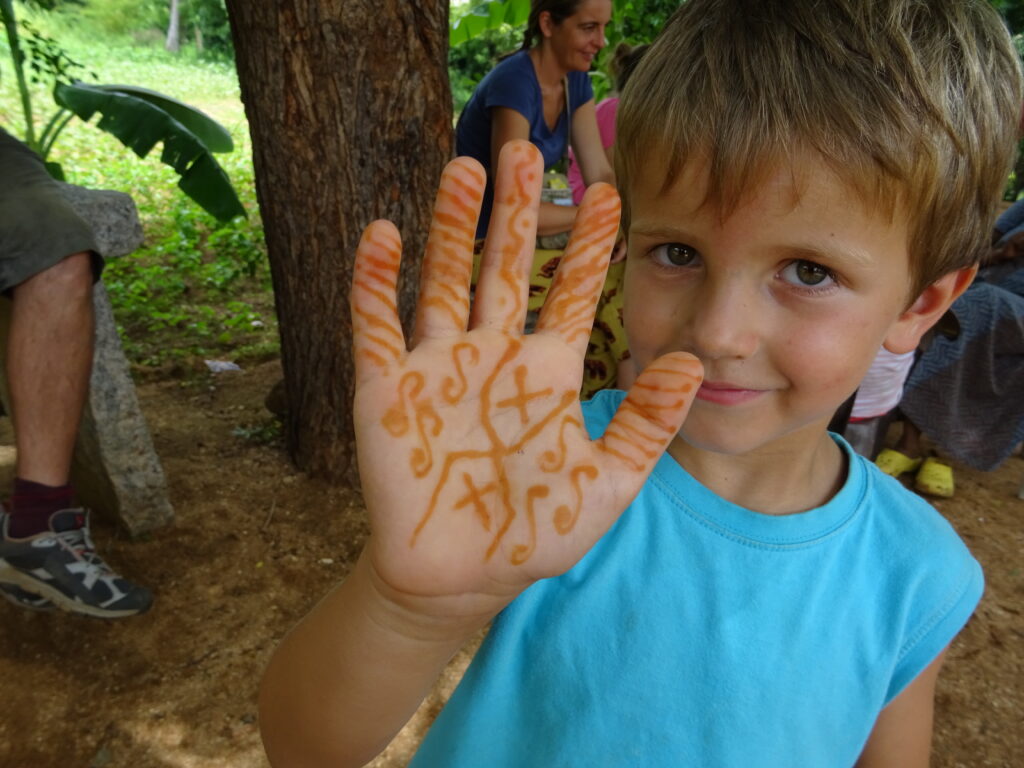 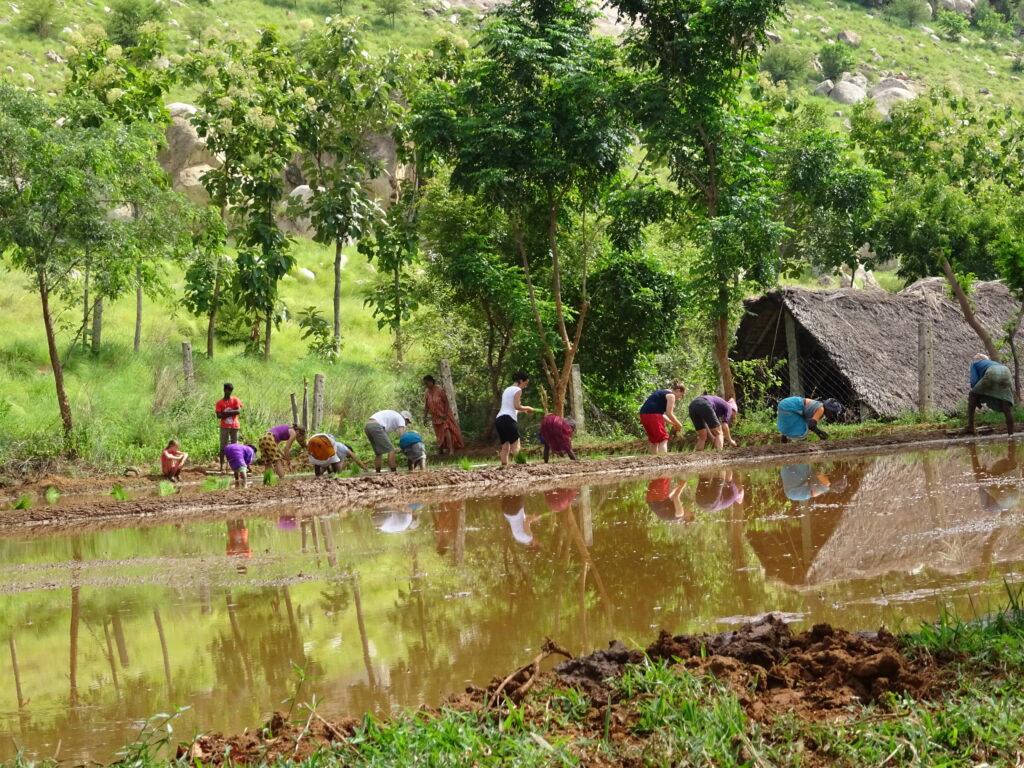 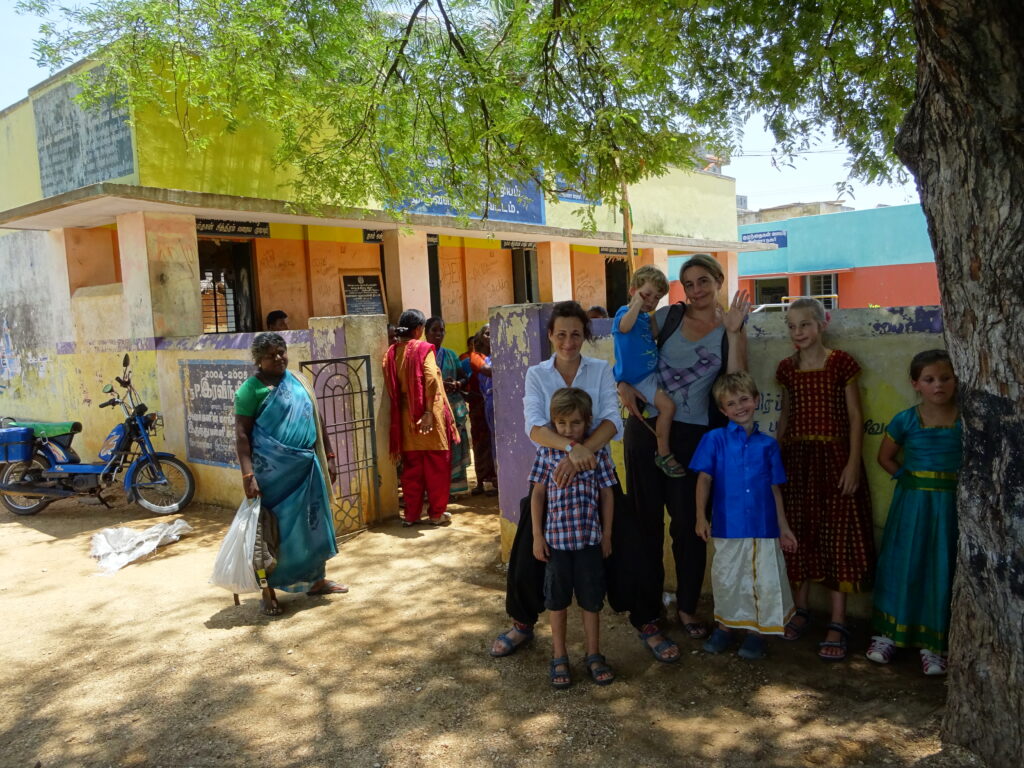 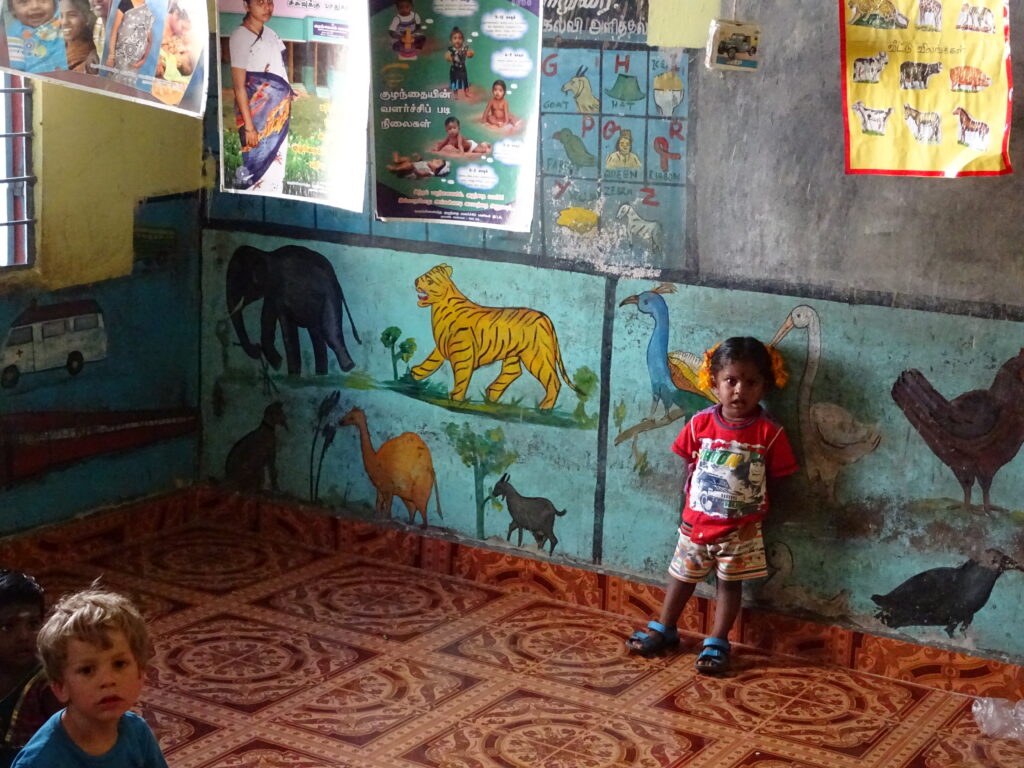 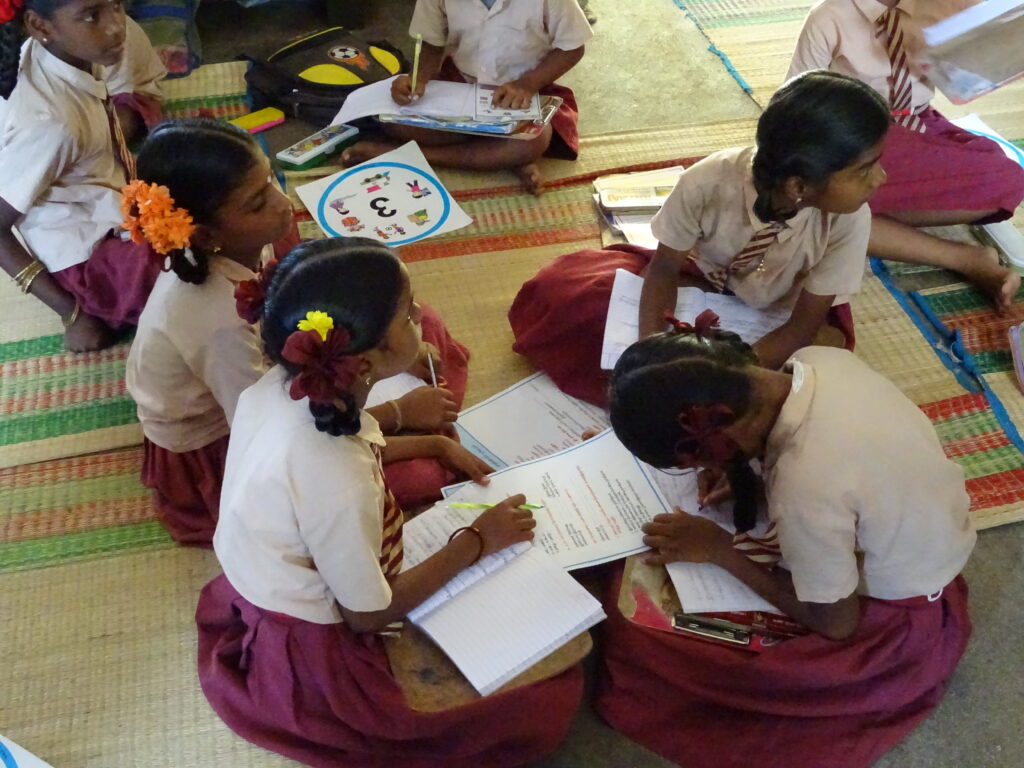 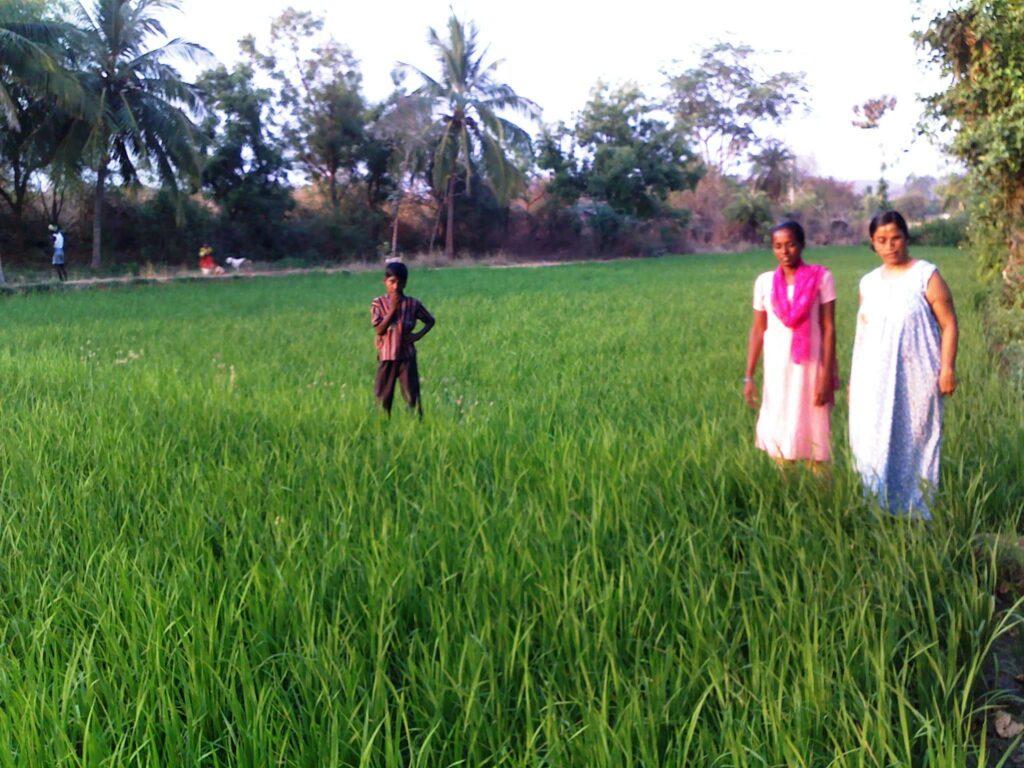 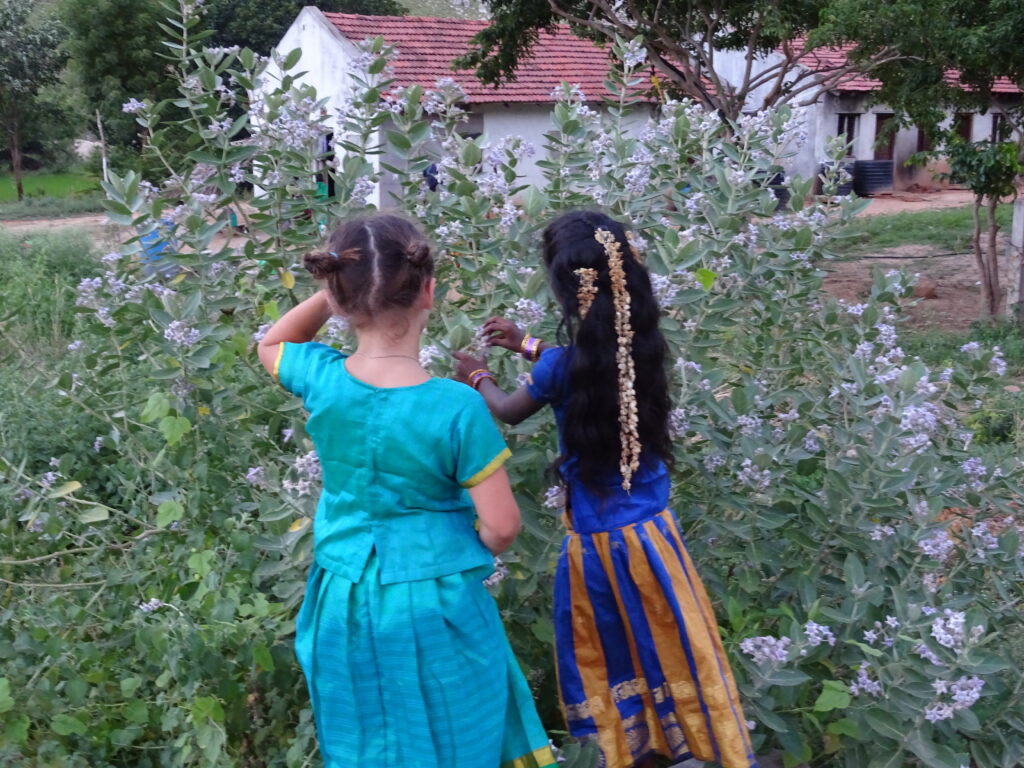 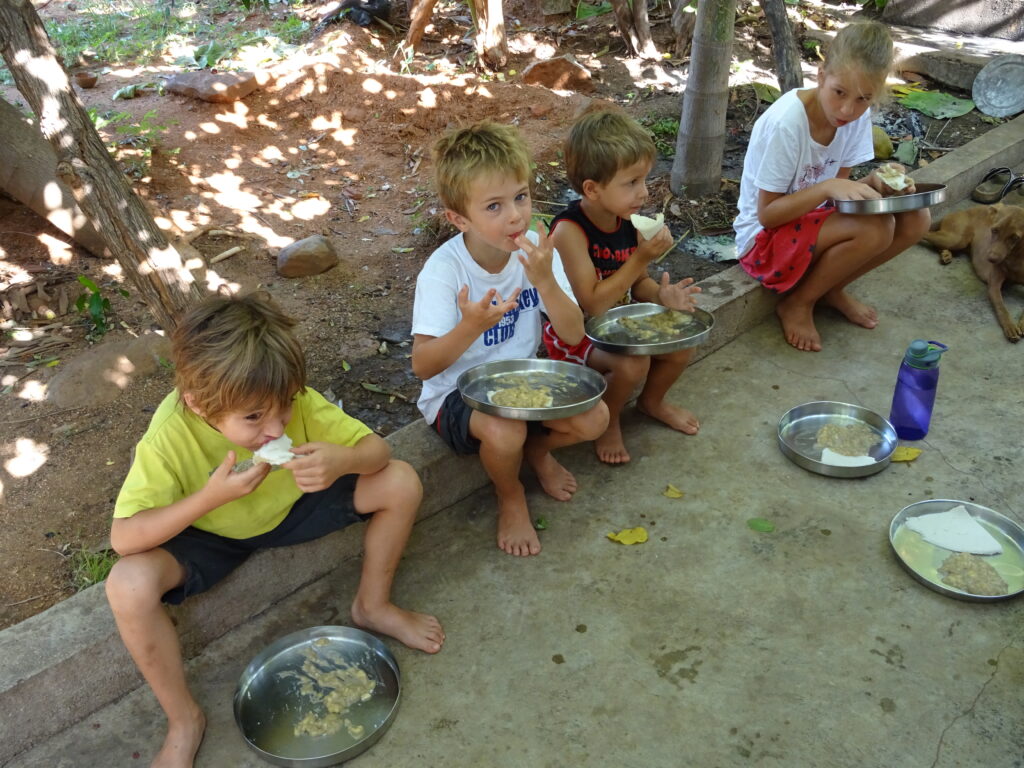 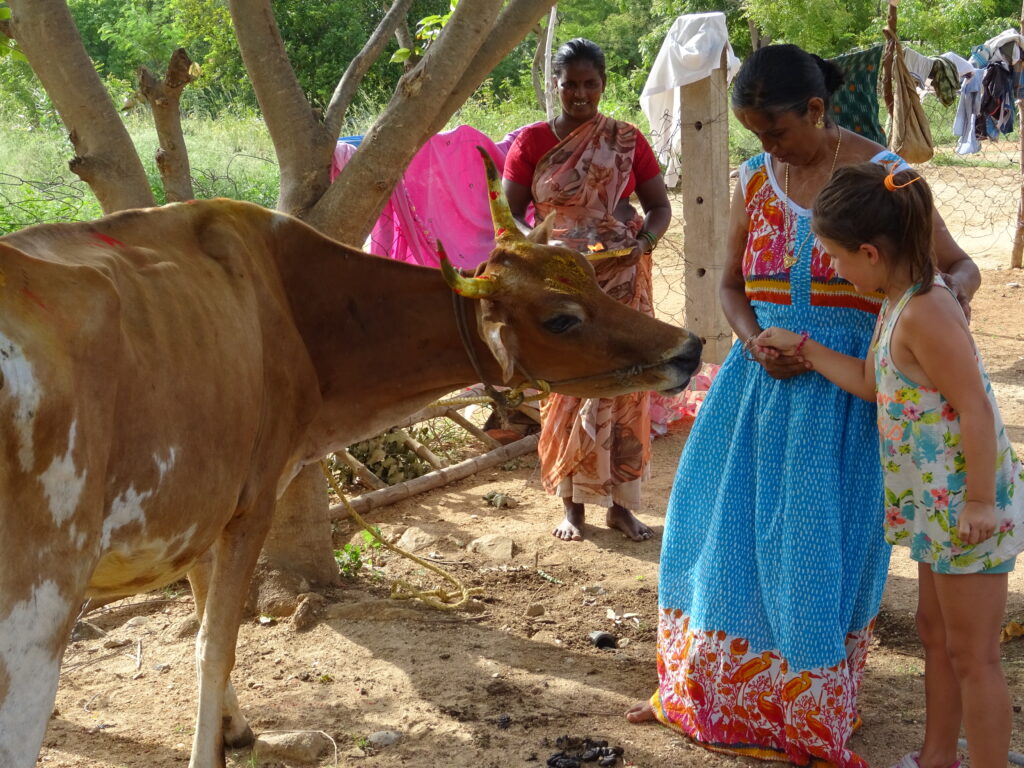 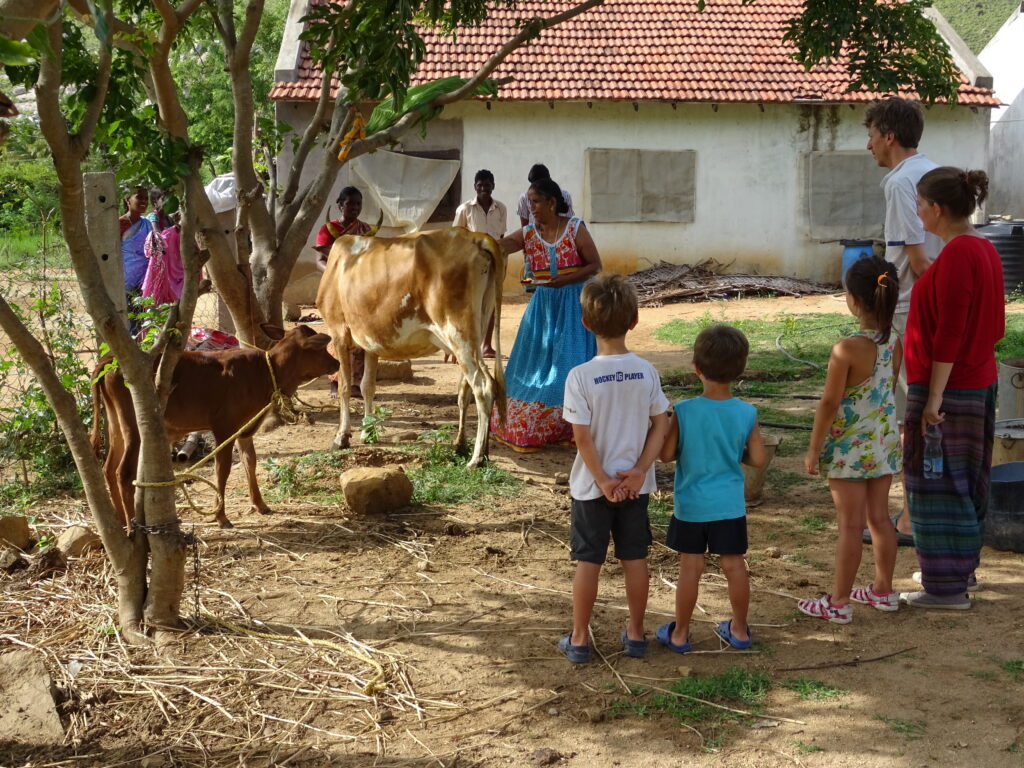 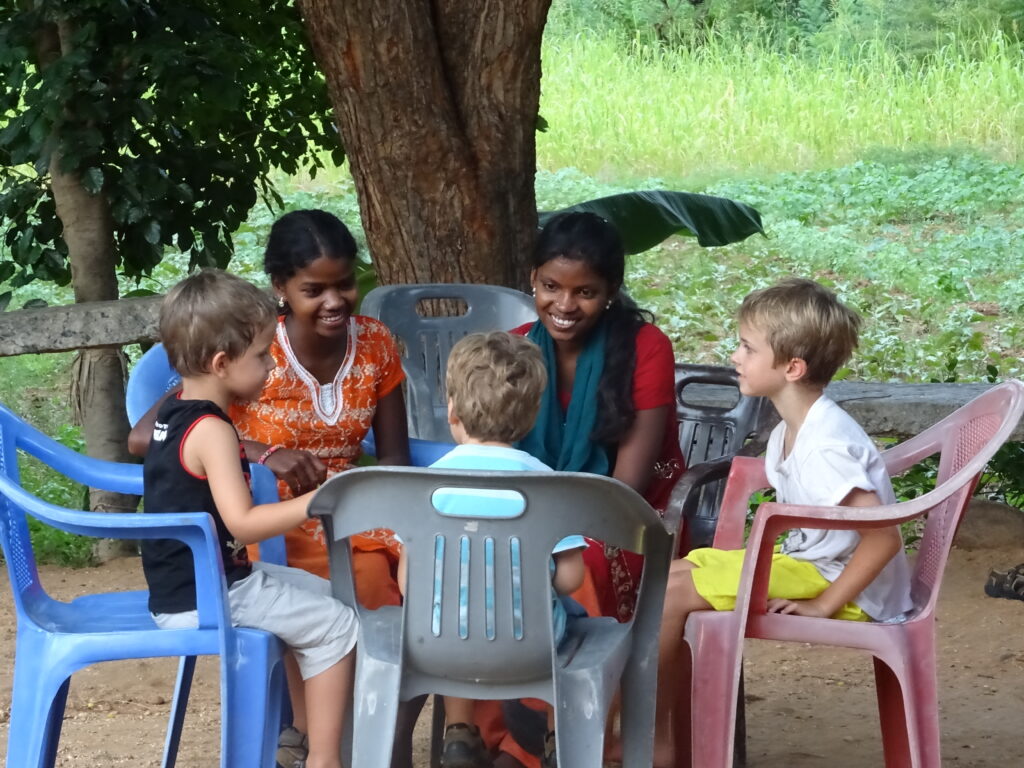 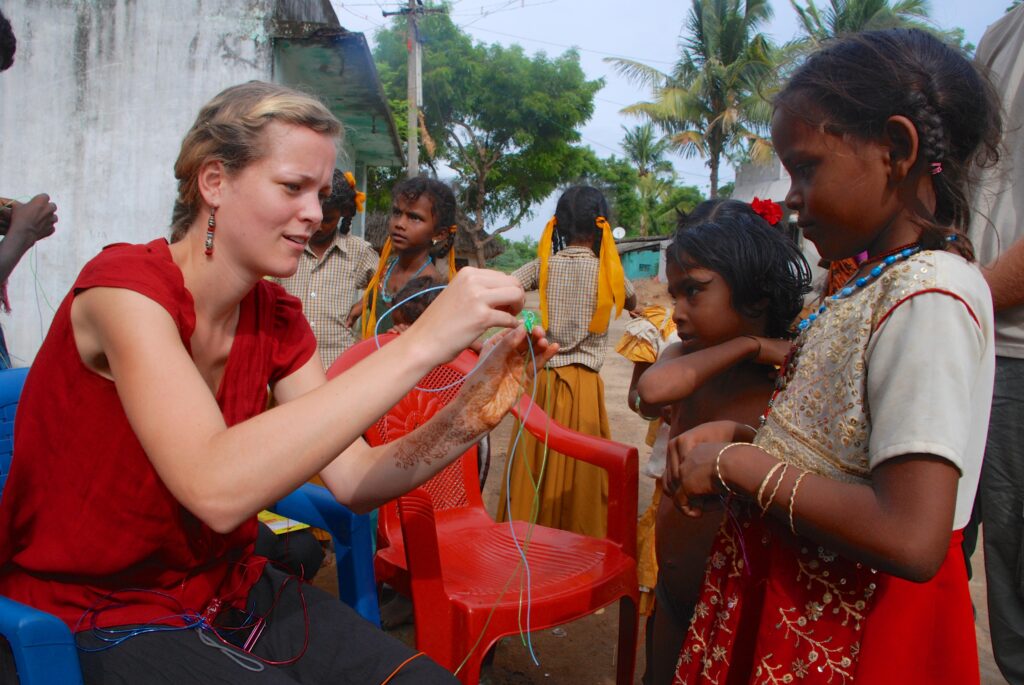 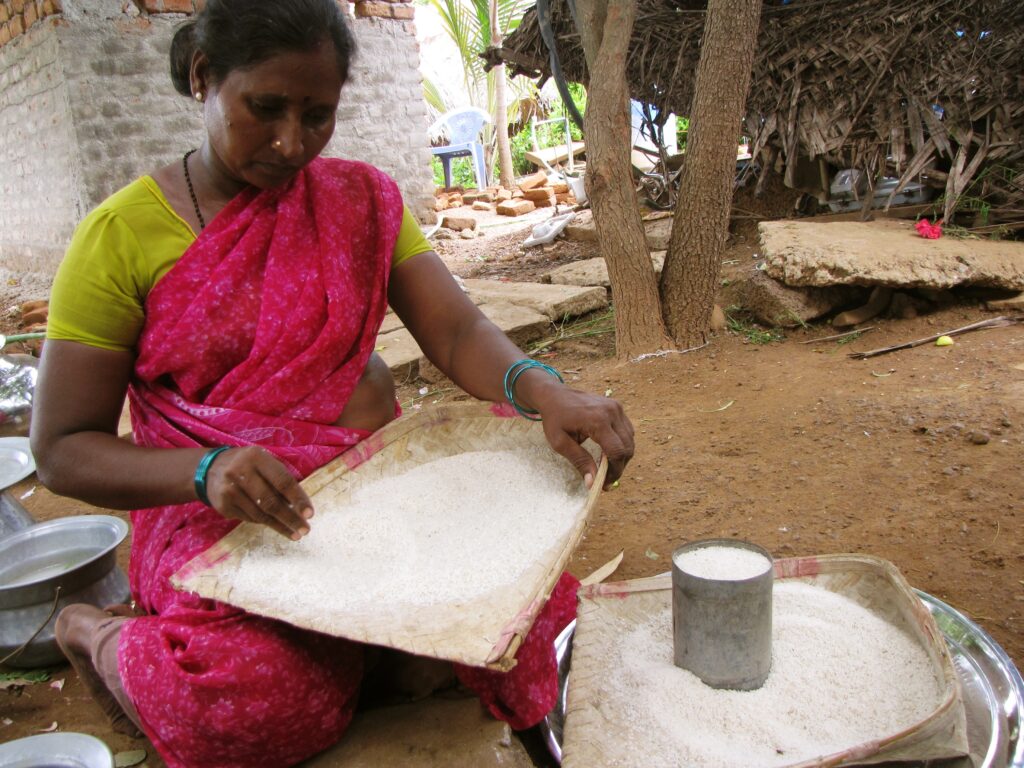 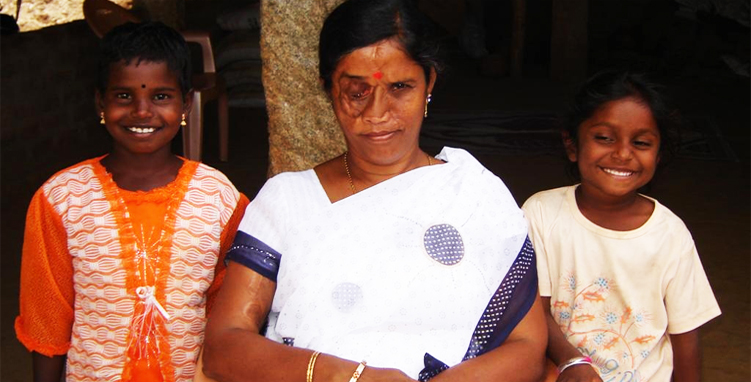 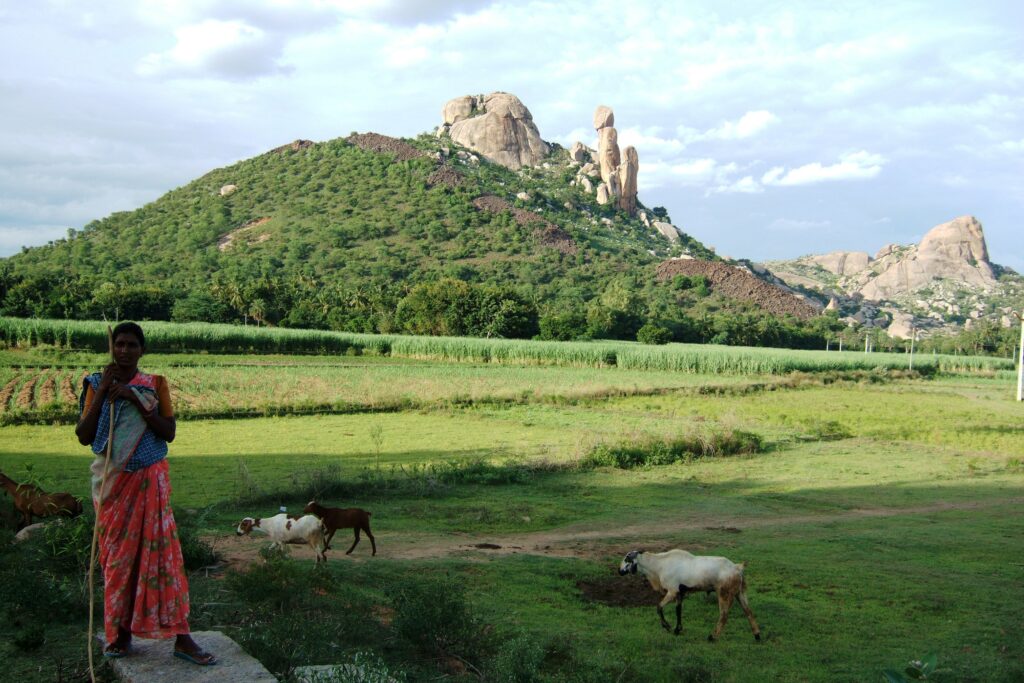 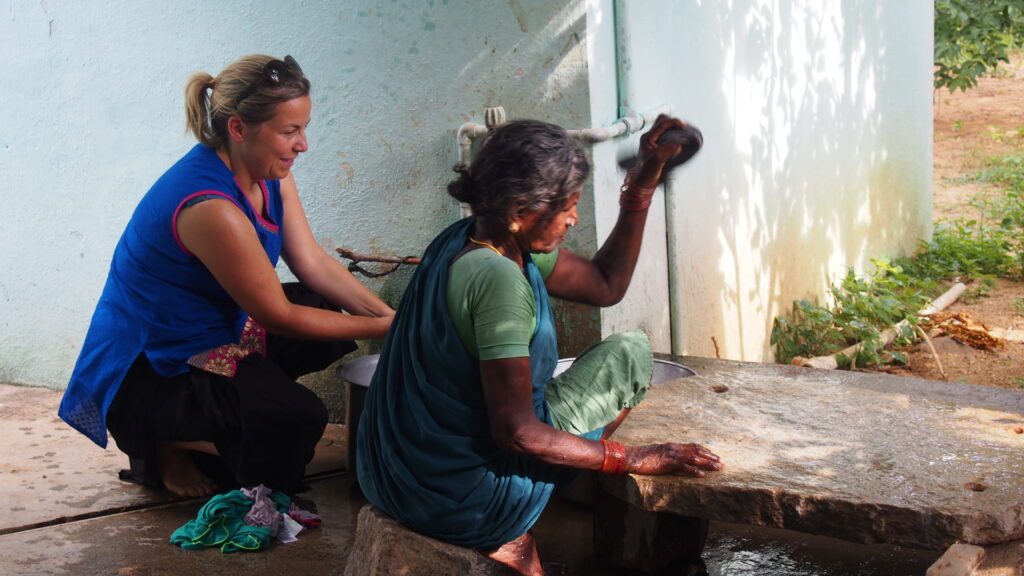 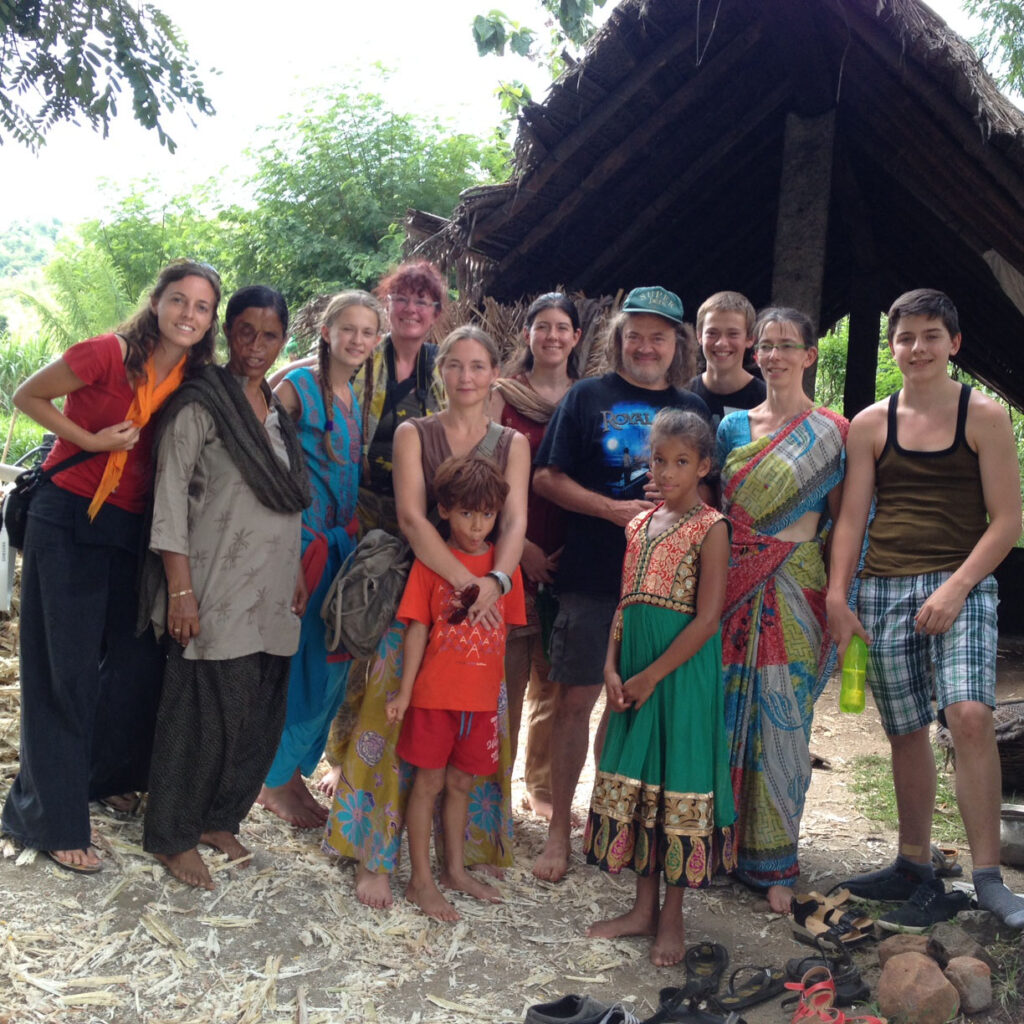 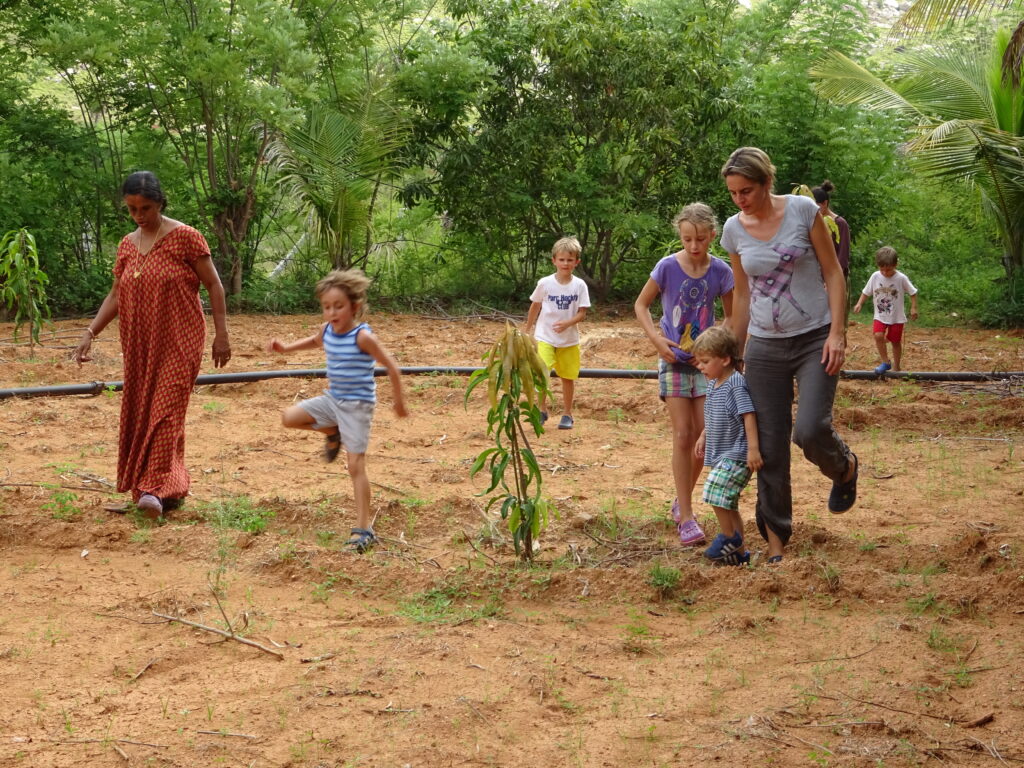 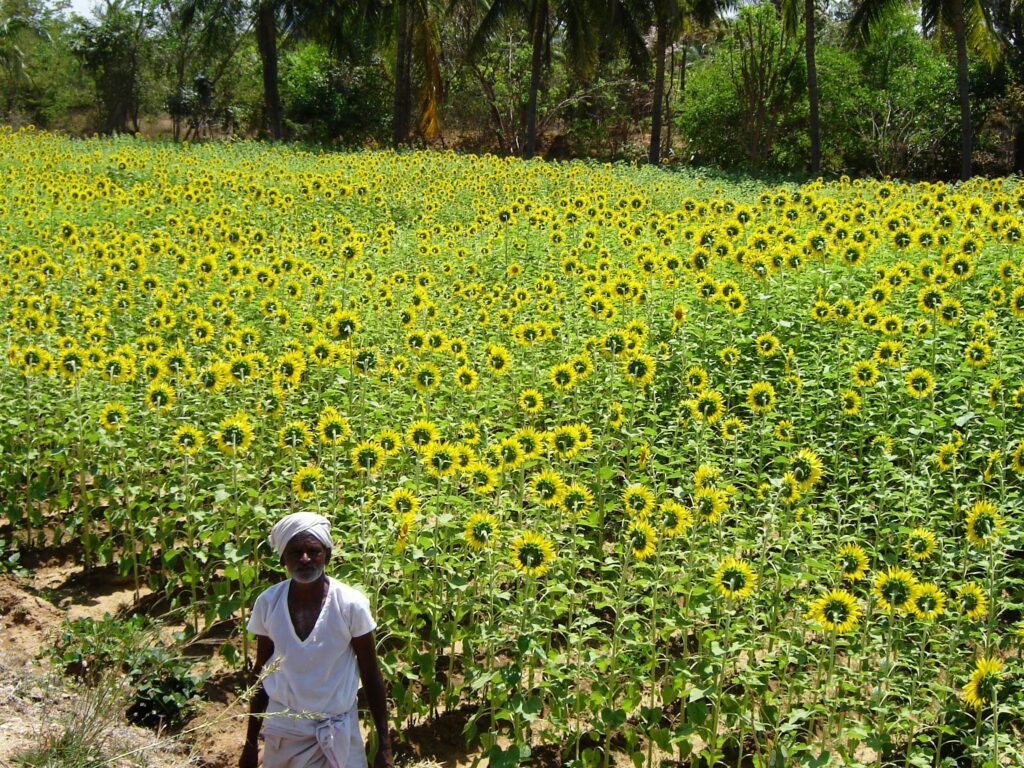